PAGMI purchases gold directly from artisanal miners, processes it to export standard and sells it at international market rates to capture value for the Nigerian economy. Reports suggest that up to 95% of gold in Nigeria is illegally mined and revenues are not remitted to the country. This initiative directly tackles this issue.

The International Finance Corporation (IFC) estimates that there are over 40 minerals exist across 500 locations in Nigeria including but not limited to Clay and Kaolin, Gold, Bitumen etc. Quarrying dominates the mining sector’s output, accounting for more than 90% of its output. The metal ores subsector, which accounts for less than 10% of output, is growing very fast, recording a growth rate of 22.8% between 2016 and 2018. There is an estimated 200m MT of gold resources in Nigeria and approximately 60m MT of reserves with an estimated total value of $65m-$80m.

Presently, the mining of solid minerals in Nigeria is dominated by artisanal and illegal mining which make up 95% of the players within the sector and have led to:

Reports from the Solid Mineral Development Fund (SMDF) suggest that about 21 metric tons (MT) of gold was exported to the UAE in 2016 from Nigeria while official records put Nigeria’s total gold production in 2016 at 7.9 MT. Combined royalty losses from informal exports of gold for 2016 and 2017 is estimated at $65m.

Other challenges include prevalence of Child labour in dangerous conditions leading to serious health conditions. In 2015, over 400 children died from lead poisoning in Zamfara State and it is estimated that more than 15,000 children needed urgent treatment.

Miners’ safety concerns also prevail due to hazards and exposures from mining inappropriately. There are also higher mining costs and inefficiencies due to the use of rudimentary tools

To surmount these challenges, His Excellency, the President initiated the PAGMI programme to facilitate fair dealing for Artisanal miners and fast track the development of the Solid Minerals Sector of the Nigerian economy. 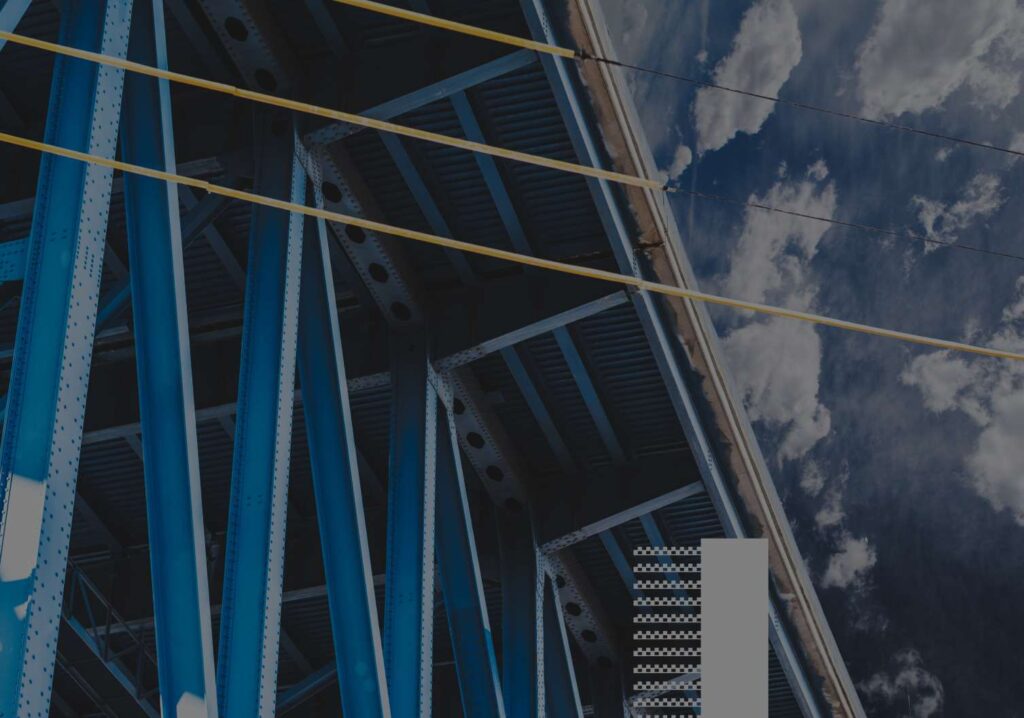 How the fund is invested 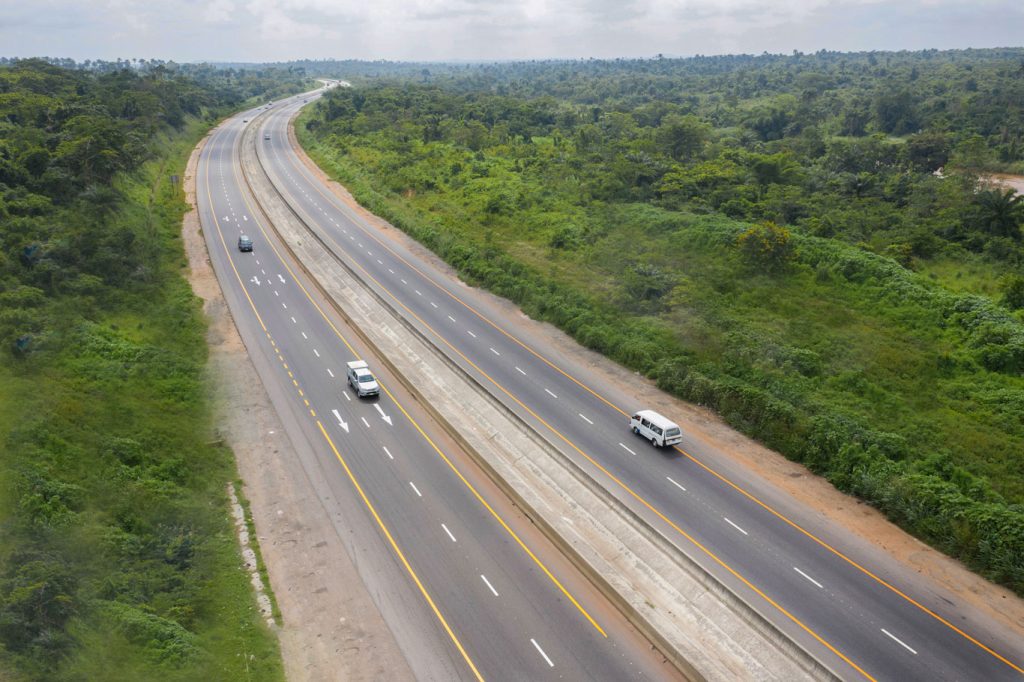 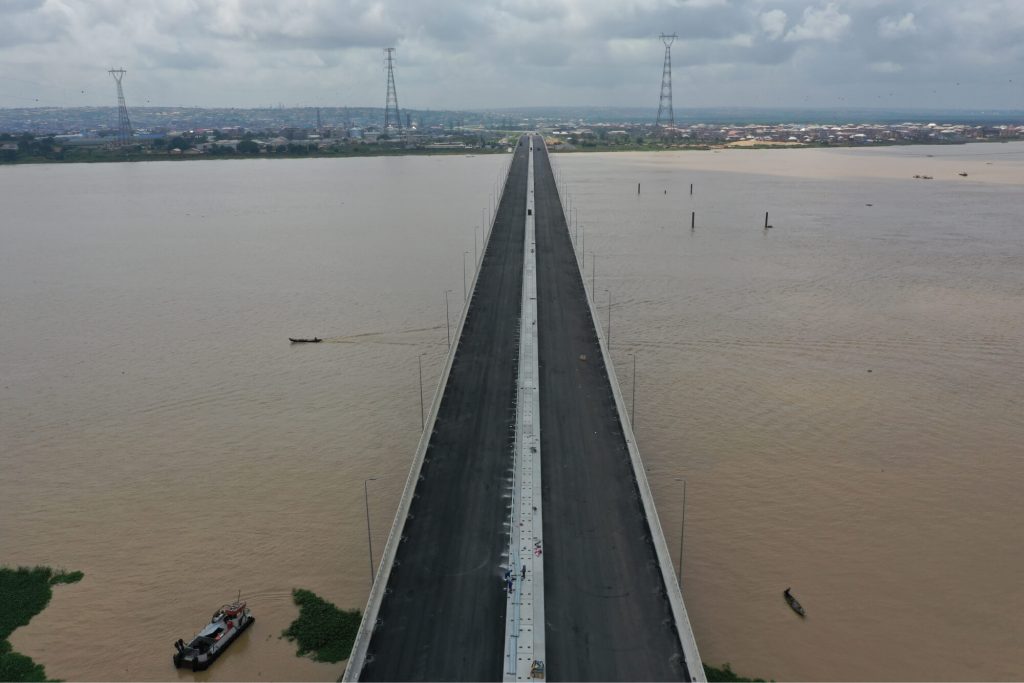 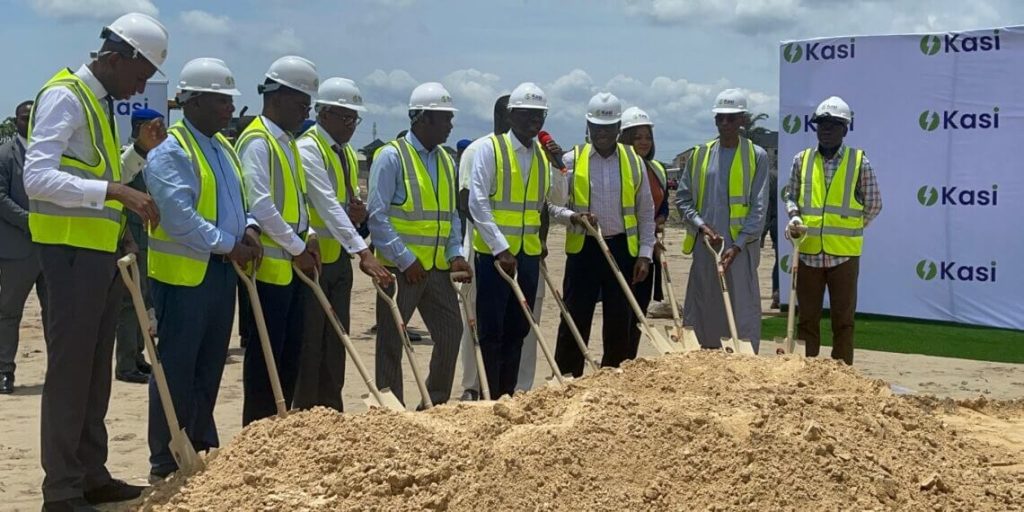 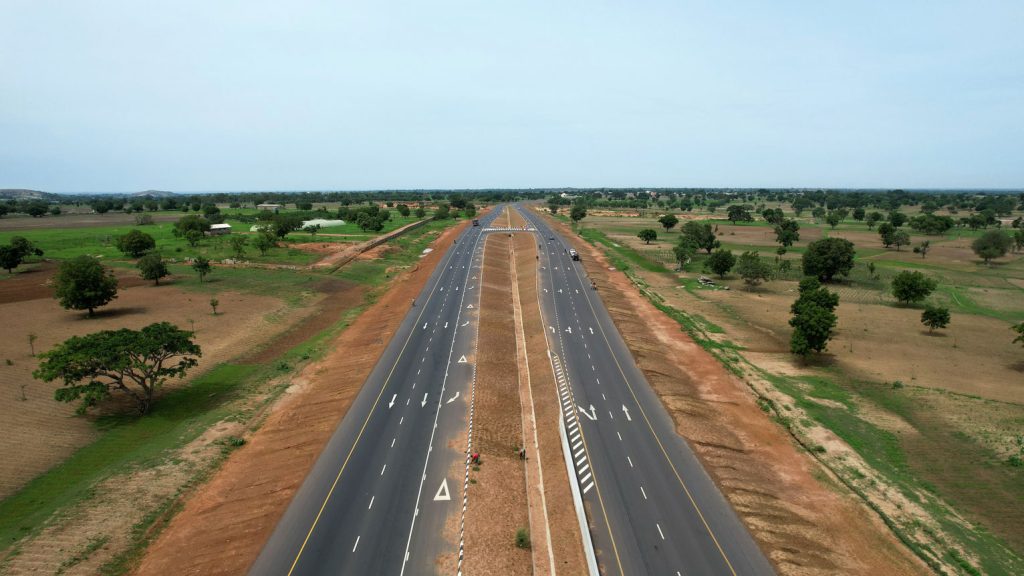 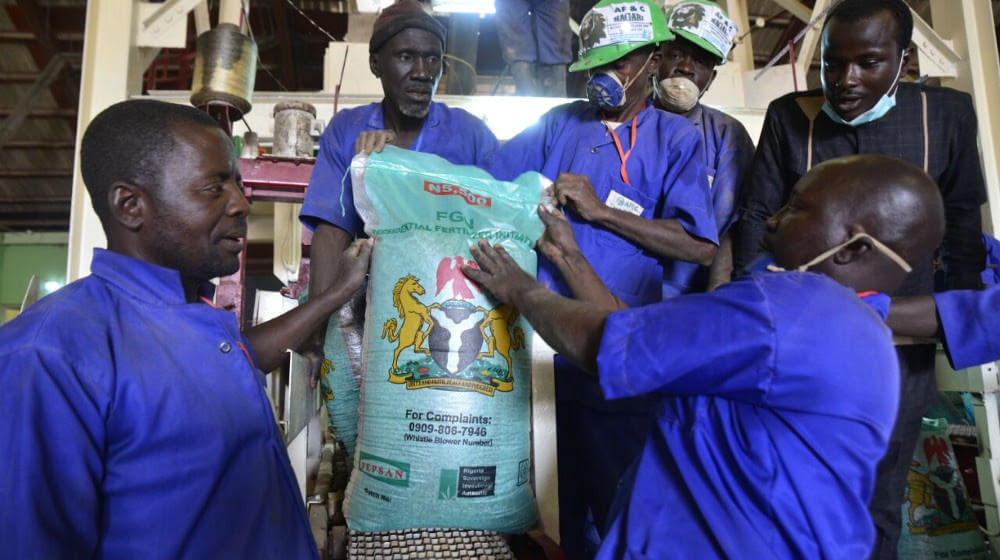 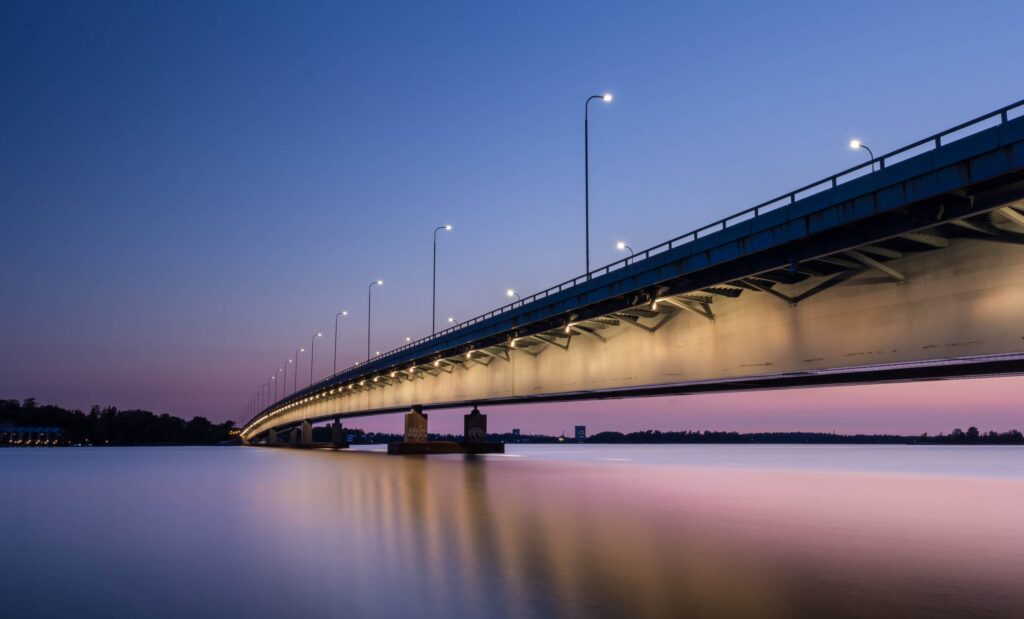 An investment institution of the Federation set up to manage funds in excess of budgeted hydrocarbon revenues.